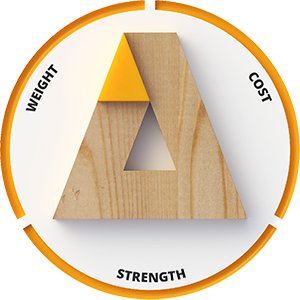 A solution which combines Tradition, Technological Innovation and Cost

Unmatched material, in terms of weight, strength and cost.

From the first wooden panels, perhaps the most interesting natural composite, to invariably more complex and high technological content panels created from wood and polymeric materials.

Ilpa has always managed innovation with an idealistic but also pragmatic approach, combining holistic values along with industrial activity.

Ilpa was the first company to propose to the concrete formwork industry a wooden panel with a polyolefin protected surface, an approach later adopted by major worldwide players.

Ilpa produces its first formwork with a wooden core and an edge protection along the whole perimeter via injection moulding of a techno polymer.

With the task of innovation both in terms of process and product developed internally, ILPA offers the world of formwork manufacturers a turning point with a paradigm shift:

The metal frame no longer contains the panels. Instead, the panel now supports the metal frame which results in a concrete casting without imperfections.

For seventy years, Ilpa has been innovating and adapting to market needs with technical and technological solutions constantly in mind.

Read All
Birth of the company. The world had been changing rapidly due to the demands of the market and of development technology. These were the years in which we learnt openness to the new, curiosity and dynamics. ILPA had started as a joinery, and then began producing pre-fabricated wooden houses.
The production of block board panels started.
To this day, we are arguably the historical producer of block board panels in Europe.
We started producing three ply panels.
We patented STRATO-STOCK®, the first new composite panel for formwork applications.
At the time this was the most innovative offering in the large surface building industry. The product's success was soon acknowledged by all the major plywood producers.
Composite panels were further improved with the Xlife project, which was developed together with one of the world's largest formwork producers.
We patented the first wooden shuttering board with polyurethane edge protection.
We started testing the STRATO FILM panel.
We started working alongside important players outside Europe.
We started the production of the first formwork panel with a single polyurethane high pressure perimeter edge protection.
Year of birth of ILPA ENGINEERING SRL. 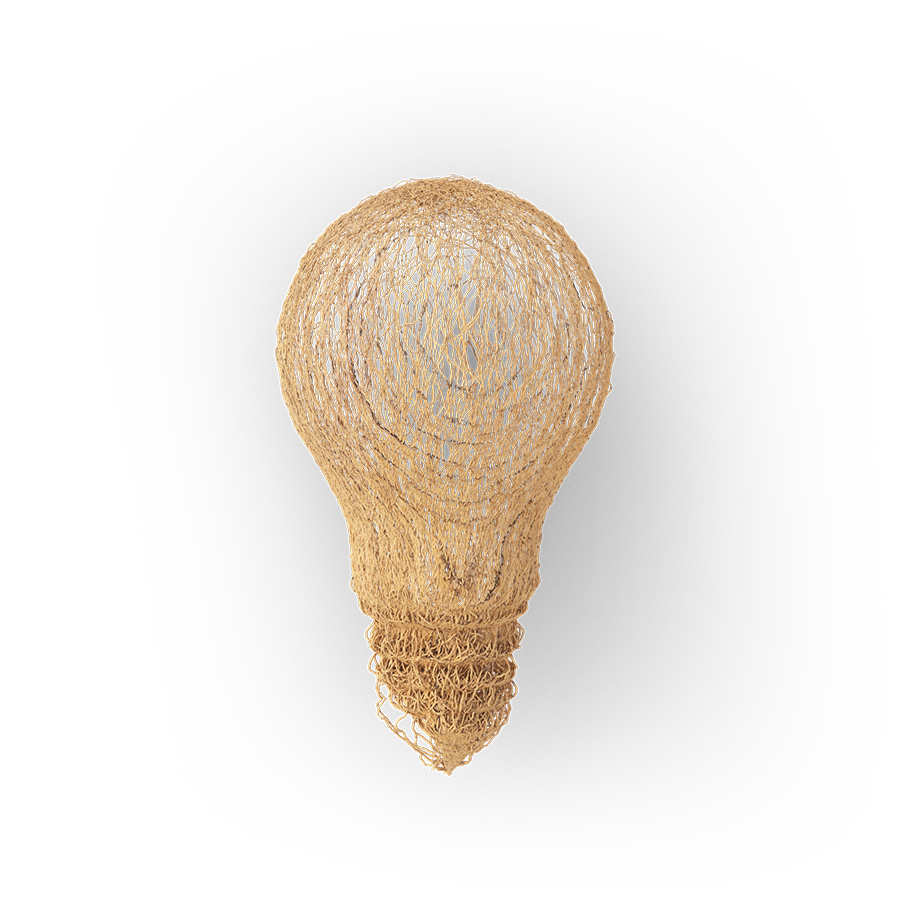 WOOD IS THE CORE OF
OUR WORK 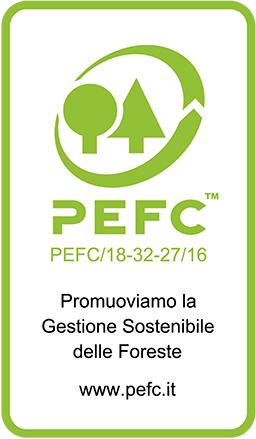 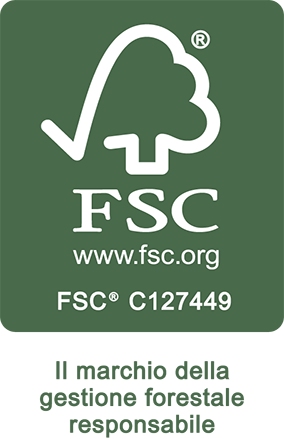 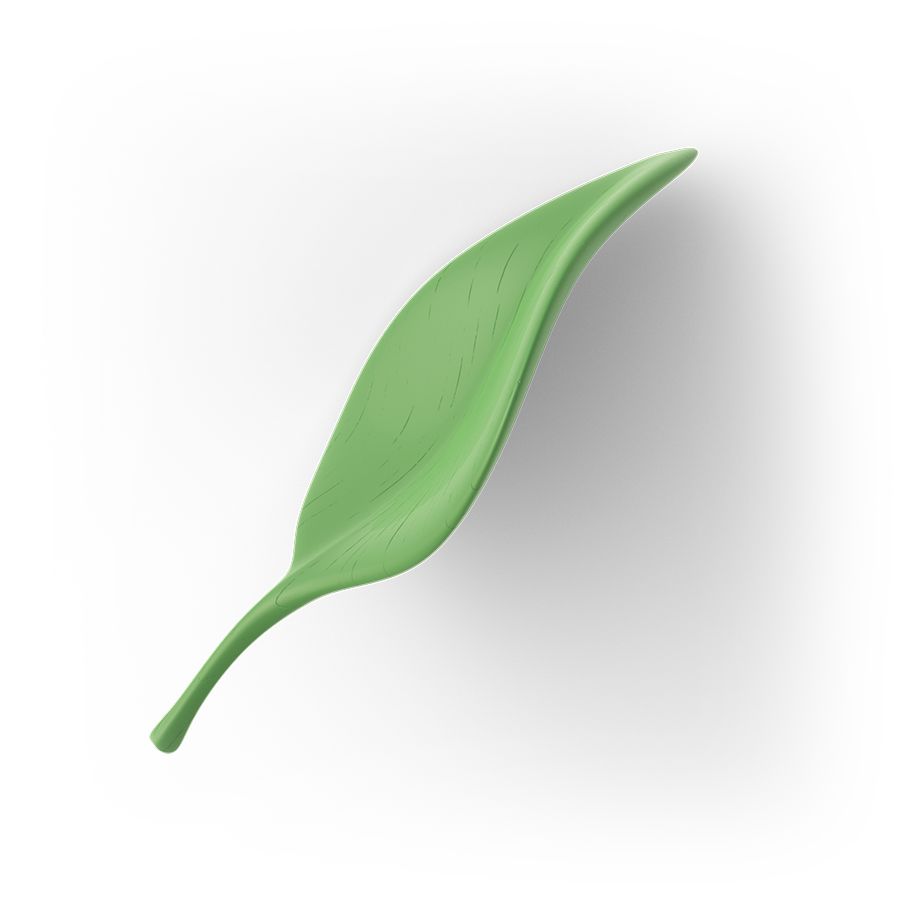 THE ENVIRONMENT MUST BE PRESERVED,
PROTECTED AND DEVELOPED

A mix of competence and partnership which enables us to meet the demands of the market.

It’s the evolution, brought about by ILPA, of the spruce three ply panel with edges protected by a polyurethane injection.

When everything seems to be going against you, remember that the airplane takes off against the wind, not with it.

BORN TO BE WORLDWIDE

ILPA products are delivered
all over the world through selected Partners